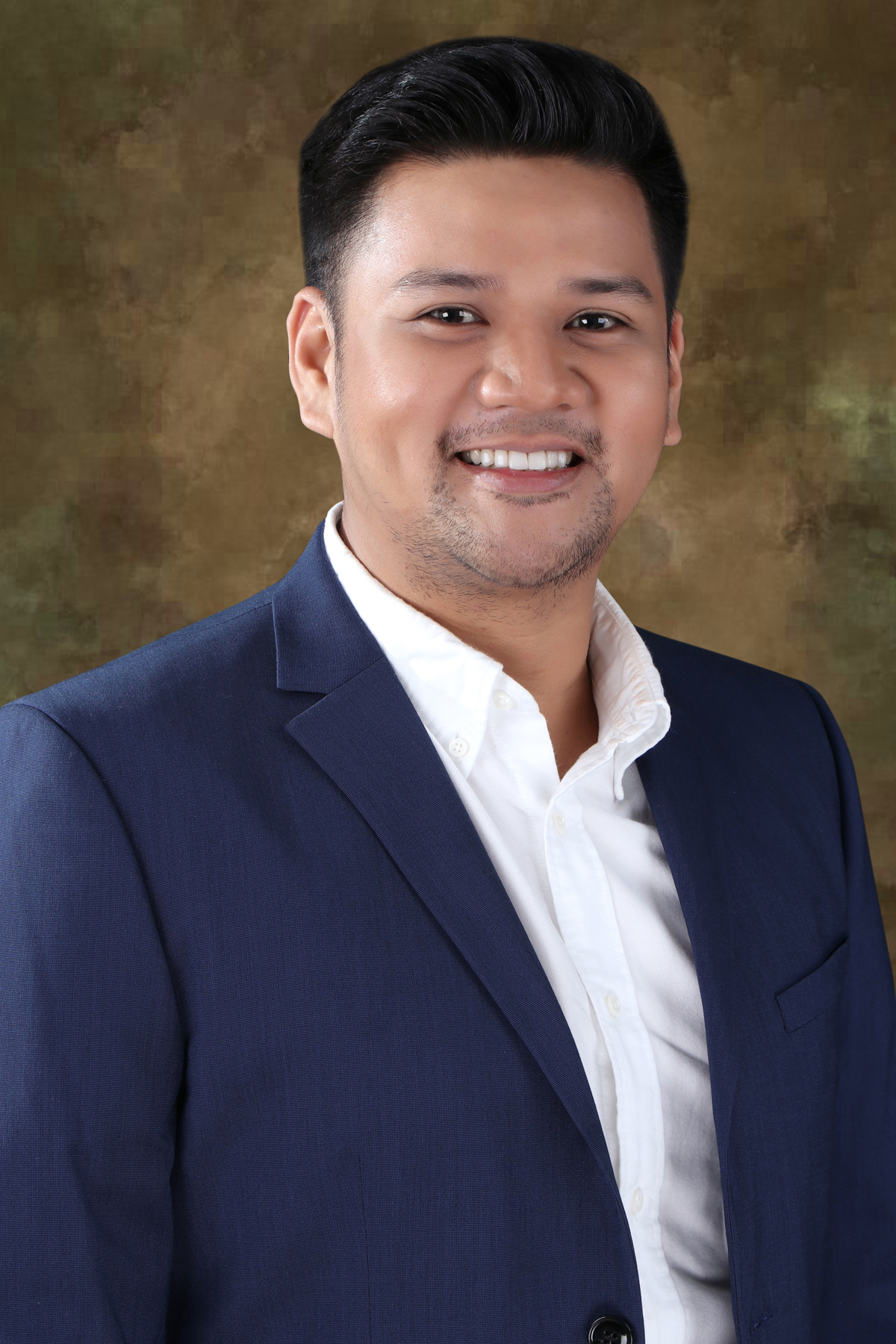 Michael Jordan S. Toledo is currently the Satellite Campus Director of the AGSB Iloilo Campus. He completed his undergraduate degree at West Visayas State University in Iloilo City with a degree in Broadcasting. After graduating, he worked in a media outfit/channel based in Iloilo as a Host and Segment Producer and later promoted as Operations Manager. He then pursued a job in Manila as a Marketing Manager for Biovet Nutrilines Corporation, a subsidiary of Hunter Marketing and Development Corporation. This heightened his interest in the corporate world so he took a Master’s Degree in Marketing Communications at De La Salle University-Manila. He moved back to Iloilo City in 2019 to work as the Branch Manager of HMDC.