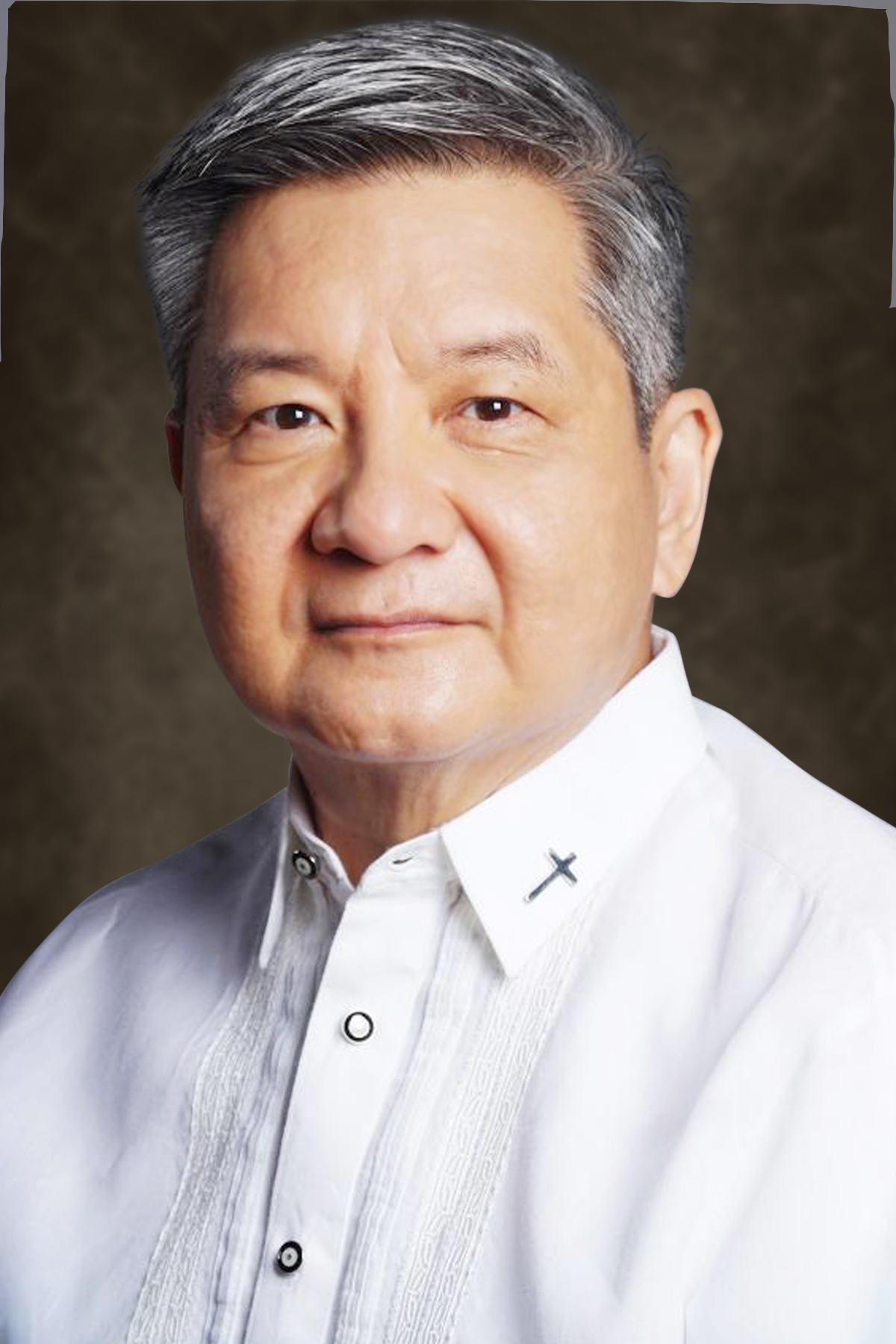 Yap is a Filipino priest, economist, and educator, appointed to the position by the Board of Trustees of Ateneo de Manila University last 3 August 2019. He assumed office 1 August 2020, succeeding Fr Jose Ramon T Villarin SJ, who was president from 2011 to 2020.

Fr Bobby, as he is commonly known, was most recently President of Xavier University – Ateneo de Cagayan (2011-20). Some of the notable events during his term as Xavier Ateneo president was the school’s involvement in the recovery and rehabilitation efforts of XU’s home city Cagayan de Oro post-Typhoon Sendong; engagement in the rehabilitation of Marawi City; accreditation of its college, junior high, and grade school programs; and numerous infrastructure and campus developments.

Yap entered the Society of Jesus in 1982, and was ordained into the priesthood in 1992.

He was born in Cebu City, Philippines on 16 May 1959. He is fluent in English, Tagalog, and Cebuano.